Basic Income: A Business Case for the Arts 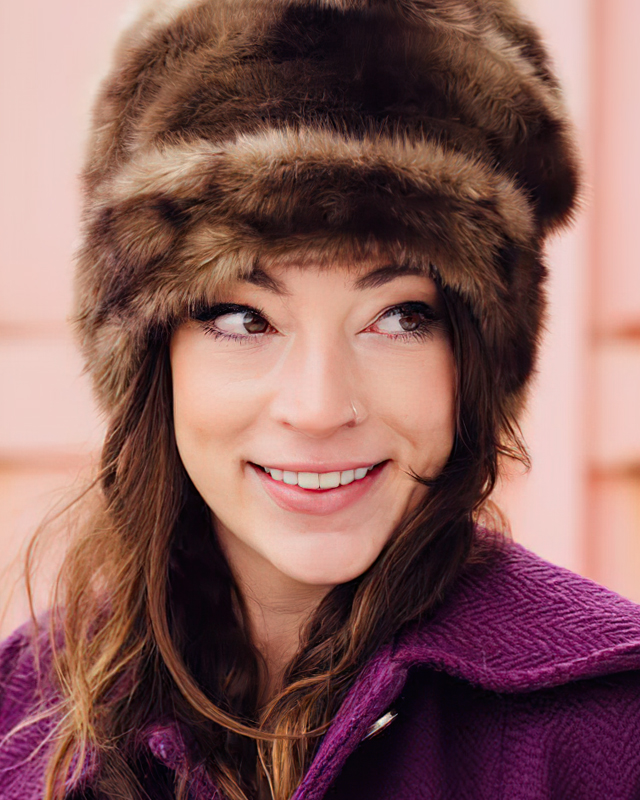 When one thinks of an artist, what comes to mind? The poor, troubled painter? A writer in a dank apartment? An ingenue with a dime and a dream? None of these images would be incorrect, as that’s how artists have historically been depicted, stemming largely from “bohemianism.” A word coined in 19th century France sensationalizing a life of voluntary poverty in favour of pursuing one’s art. Romantique, non? Non.

Fast forward to 2020. There isn’t a single person who would volunteer for a life of poverty. And a Universal Basic Income would certainly help, particularly in favour of artists. Their expertise is consumed on the daily, much like any other “regular” service, so mightn’t a little support be overdue?

“People in the arts would be millionaires in any other profession — we have the hustle and the passion, and we work incredibly hard.”

Artists are a resourceful bunch. Writer/performer Ellie Heath muses, “People in the arts would be millionaires in any other profession — we have the hustle and the passion, and we work incredibly hard.” But their labours don’t always guarantee funds. It’s very much a feast or famine lifestyle, as many gigs are contract based. There’s no certainty as to when the next one will come by, and with more artists than opportunities, it’s a very competitive field. Inevitably, some will go without.

Instructor of Design at the University of Lethbridge David Smith proposes a Universal Basic Income would have helped immensely when he was freelancing. “It would mean that if I didn’t land a gig because someone else got the contract, I could still  live comfortably while providing a service to society.”

Financial insecurity was a major player in his shift to education, and continues to inform how enterprising artists have become.

In responding to whether she’s ever been stressed about money, musician Kimberley MacGregor let forth a booming laugh, and a dry, “Uhm, yes.” She works two jobs to support her musical career, and for every hour she spends working on her craft, she’ll spend around 50 on a computer. “As an artist, I’m willing to work ridiculous hours, and learn entirely new skill sets to be self-managed.” She has learned how to do her own publicity, grant writing, and been her own booking agent on top of creating, organizing, and performing her albums.

“With a Basic Income, I could hire the professionals to take care of the work behind the scenes. Knowing I could eek out a living would be a great relief, especially during COVID when much of my ability to earn or present my art is impacted.”

To define the incredibly multi-faceted “arts industry” is nearly impossible. However, a comprehensive report commissioned by The Edmonton Arts Council in 2005 (final report 2005) highlights the benefits arts and culture bring to the Albertan economy.  Specifically, the Edmonton International Fringe Festival can be exemplified. They are the largest theatre festival in North America, employing a year-round staff of arts workers; including administrative employees, security guards, techs, and volunteer/venue managers. And, oh yeah - the 1,600+ artists welcomed each year (detailed information at Fringe With Us All Year Long — Fringe Theatre Adventures).

In 2019, The Fringe provided  $1.5 million in wages for their employees, allured more than 800,000 patrons to the Old Strathcona district, generated $15-17 million in direct spending for the local business community, and more than $36 million in overall economic impact… An obvious contributor as an industry, non?

$1.43 million was paid out to artists, but it’s important to keep in mind that such revenue is based on ticket sales; the amount is not evenly distributed amongst all.

Executive Director Adam Mitchell advocates, “We need support for artists, and the artist class… [We] can’t afford to lose the talent, creativity, and social perspective that comes from people making their living in the arts. A Basic Income would allow artists and arts workers at all stages of their careers to stay artists during, and after, a crisis like the COVID-19 Pandemic.”

In a study commissioned by international consulting firm Sound Diplomacy on the Alberta Music Industry ( WEST ANTHEM), the music sector generated and supported 21,261 jobs in Alberta — accounting for $2.1 billion of the province’s GDP in 2017. Music workers in Alberta received a total compensation of $1.29 billion. MacGregor states, “This clearly indicates to me that musicians are contributing to the economy at almost double the rate they are being compensated.”

“Each and every dollar I make, I invest in my business. The risk is high to sell my art, but it is always 100% worth it.”

Fellow guitarist/vocal coach Lindsey Walker agrees. “The amount that goes into every single stream of art is at least 10 times the amount that people pay for it.” However, with a Basic Income, she is confident she would be able to contribute to the Albertan economy in meaningful ways. “I truly believe in supporting local businesses — whether it is for career-related investments [like] instruments, costumes, supplies, or more day-to-day items. A Basic Income, would allow me to freely support [them], instead of looking for the cheapest option, which usually means I shop at larger national/US-based chains.”

Economics aside, a Basic Income would allow artists to ameliorate social needs as well.  Walker says, “I could put more energy in doing artistic outreach with disadvantaged people in my community, allowing me to give back and share my passion with others that may be less fortunate than I.”

“Arts are known to greatly impact and support mental health. A lot of individuals are helped by arts programs, injecting creativity into their therapy practices,” notes Heath.

See, art is created to be shared. Most artists don't do it for themselves, it’s their passion and calling to enrich the lives of others. It’s a selfless profession, but necessary to be treated like any other trade.

“Each and every dollar I make, I invest in my business. The risk is high to sell my art, but it is always 100% worth it,” Walker positively posits. With a Basic Income, the Albertan government could help support an industry that is clearly as valuable, as say, plumbing — which we also “consume” on the daily.

MacGregor’s impactful last words were, “This would create an opportunity for creators to focus more on creating, dividing their focus less, and be better cultural ambassadors to represent Alberta on an international level.” Romantique, oui? Oui!