What if Basic Income Isn’t A Partisan Idea? 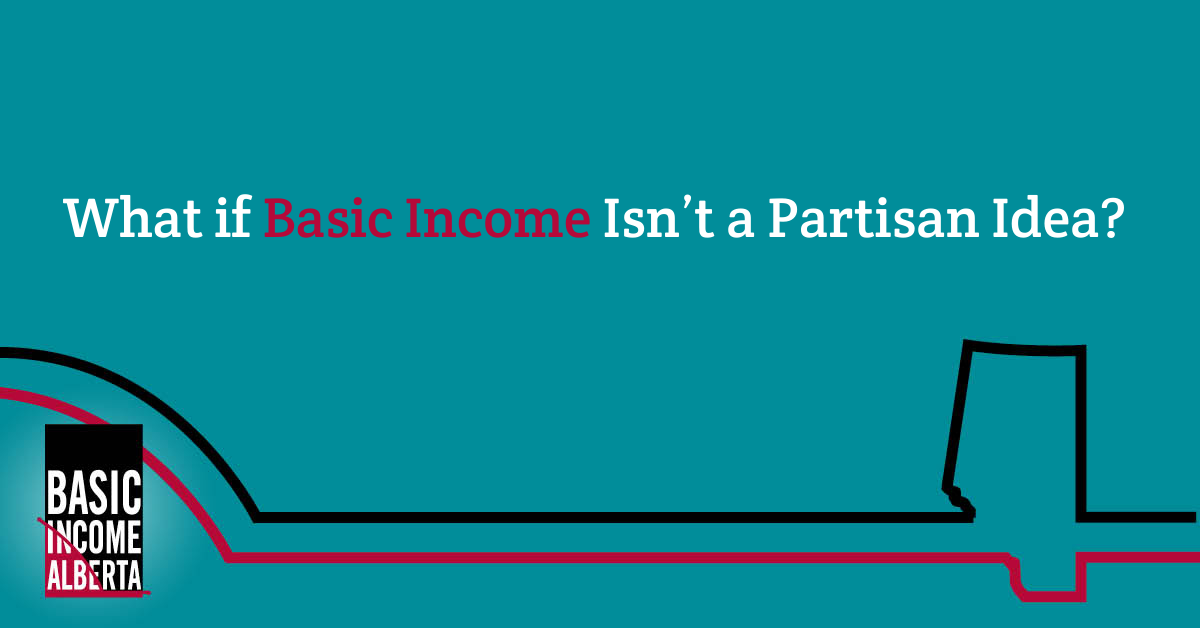 Basic income isn’t a partisan idea at all.

Around the world, people from across the political spectrum have long been drawn to some form of basic income. In the 1960s, Uber-conservative economist Milton Friedman (an advisor to Margaret Thatcher) viewed it as a negative income tax that could streamline the UK welfare system and bolster the free market. Richard Nixon was interested in implementing it in America for similar reasons. More recently, in Canada, former Prime Minister Brian Mulroney, and former conservative Senator Hugh Segal have both supported basic income. Current federal NDP leader, Member of Parliament Jagmeet Singh, and several other leaders on the political left, are significant ambassadors for the movement. Even libertarian thinkers, like Charles Murray, support the freedom basic income can offer. It aligns across parties, and is not ideologically-driven.

Indeed, business leaders like Elon Musk and Mark Zuckerberg have also spoken out in favour of basic income, as a means of supporting innovation in the tech sector, as more and more jobs are lost to automation. It’s an idea that appeals across business and non-profit sectors, though the reasons for support across the political spectrum are very different.

Some common reasons for Conservative support include:

On the other side of the political spectrum, here are some common reasons for Progressive support:

There are, however, some frequent objections and fears about basic income from people across the political spectrum. Some of these criticisms are fair. We believe, however, that a well-designed basic income program can mitigate a lot of these concerns.

Here is how we respond to common worries about basic income:

So, if lots of people across the political spectrum support basic income, and if valid concerns about it can be mitigated, isn’t it time to consider adopting it here in Canada?